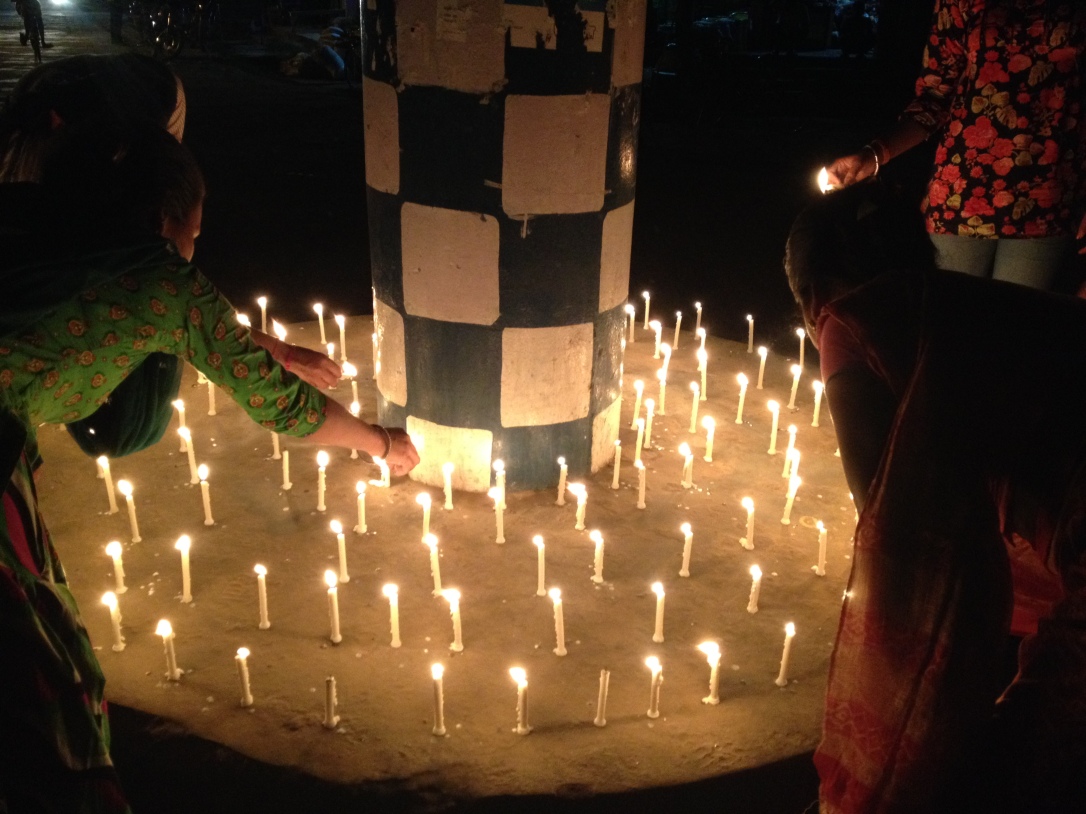 This article, and its collaboratively paired article written solely by victim-activists (Bhandari, Chaudhary, and Chaudhary 2018 in this special issue), focus on the families of people who were forcibly disappeared during Nepal’s decade-long internal armed conflict and their continued exclusion from processes of transitional justice implemented on their behalf. While we co-edited Bhandari, Chaudhary, and Chaudhary’s article to stand-alone and emphasize victims’ needs and demands regarding processes of transitional justice, my article focuses on the process of collaboration and is written to be read in conjunction with their article. Anthropologists, whether they consider themselves primarily researchers, practitioners, academics, applied, activists, or otherwise, are people in positions of and with access to power (albeit to widely varying degrees). While I acknowledge an inequitable power dynamic between myself (a United States-based Ph.D. student and editor of this special issue) and families of the disappeared in Nepal, this collaboration produces knowledge on their terms, through their own writing, in an article where they represent themselves. In my article, I question how anthropologists in varied positions of power and with varied access to resources can engage more responsibly with victims and what kinds of collaborations are possible. There exists no better or more direct resource for guiding and implementing impactful transitional justice processes than victims. When victims are organized and outspoken but still ignored, as in Nepal, entrenched power dynamics and political unwillingness are clear.

When I asked Ram Kumar Bhandari via email why victim-activists in Nepal decided to contribute an article to this special issue given their continued exclusion despite years of activism, his response was passionate and forthright:

So now is the time to let the world know how the mainstream marginalizes the margins. This is our motivation as activists: to repeat the demands again and again and to speak out. I didn’t give Bhagiram [Chaudhary] and Sushila [Chaudhary] any false hope, but they hope this will keep our concerns alive, that people will offer solidarity and help question those who betrayed and undermined poor victims, at least there will be some written version published somewhere…to raise families’ concerns that have been mostly exploited politically without connecting to local realities. This is the realization, and we too are trying to connect people locally and globally. As I said, it’s a good interaction/collaboration between grassroots activism and academia.

People in positions of power can effectively collaborate with victims when implementing projects and mechanisms on their behalf, and I hope this collaborative publication propels these conversations to be continued.

[i] This article is collaboratively paired with Bhandari, Chaudhary, and Chaudhary (2018) in this special issue.

View all posts by practicinganthropologyblog